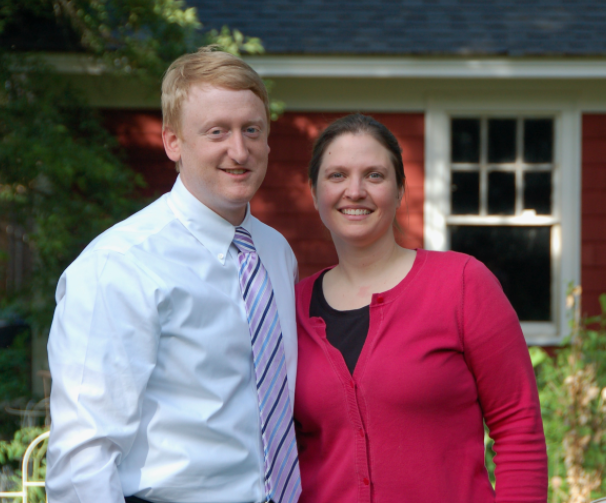 As the New Hampshire gubernatorial election grows near, citizens are voting absentee and getting ready to vote in person to cast their ballots on Tuesday, Nov. 3.

Dan Feltes won the Democratic seat for candidacy over Andru Volinksy, and as a senator in District 15, he has the experience that could allow him to push ahead of current governor Chris Sununu.

While the Sununu family has established a substantial position in New Hampshire politics, Sen. Feltes has worked hard to raise money and create meaningful connections with constituents.

When asked about his number one policy he would enact in office, Sen. Feltes said New Hampshire needs to “get out of COVID in a way that works for working families.” He emphasized the importance of paid family leave and medical leave insurance, remarking that “taking care of family is not a vacation,” referring to a statement made by Gov. Sununu.

He highlighted the need to protect people with mental illnesses, a full range of access to healthcare, and women’s right to choose, saying, “that basic right is under attack right now, by Trump… by Sununu.”

As a former New Hampshire Legal Assistance lawyer, Sen. Feltes said he has “committed [his] life to helping people… Chris Sununu hasn’t.” He also drove home the fact that “Sununu calls himself a ‘Trump guy through and through.’” In the recent gubernatorial debate broadcast on WMUR, Sen. Feltes asked Sununu if he was proud to be voting for and supporting Trump, to which Gov. Sununu did not respond.

Gov. Sununu is also the highest-vetoing governor in New Hampshire history, with a record of nearly 80 vetoes in the last two legislative sessions alone.

Even if voters support the incumbent governor, they might be let down by his lack of concrete policies. “It’s not really clear why he’s running for a third term,” Sen. Feltes said. “We have clear plans for helping people.”

He asked, “Do [voters] want to make progress on all of these issues, or not?”

Gov. Sununu has been praised for the way he has handled COVID-19, but some wonder if he’s being credited with New Hampshire’s low population and extensive rural areas. The governor is “trying to make it seem like he’s a magical manager of COVID, when he’s not,” said Sen. Feltes, adding that “New Hampshire has much worse numbers than Maine and Vermont.”

Sen. Feltes highlighted the terrible fact that New Hampshire has the second-worst opioid epidemic in the United States and second-worst treatment, saying that “Sununu claims he’s dealing with [the opioid epidemic], but he isn’t. He created something called a Doorways program. It’s largely a doorway to nowhere.”

If elected, Sen. Feltes said he would improve Sununu’s current Doorways program with a Doorway to Recovery plan that actually has the capacity to help the number of New Hampshire residents in need. Sen. Feltes also emphasized the fact that there was a 24 to 0 vote for addiction treatment and still Gov. Sununu vetoed it.

Sen. Feltes strongly opposes racist, sexist, homophobic, xenophobic and fascist ideals, saying that “first and foremost, you have to acknowledge that systemic racism exists.” His concrete plan to mitigate racism in New Hampshire and show people of color that they are seen and that they matter starts with creation of an Office of Racial Equity within the governor’s office. That office would tackle the plight of systemic racism and calls for reform in policing and healthcare for women of color. Housing and criminal justice would be other areas of emphasis.

Sen. Feltes drove home the fact that he is not “running for governor to be governor.” Instead he is running to improve New Hampshire.

“If we’re going to get anything done, Sununu can’t be governor,” he said.