Why are more people dying on American roads? 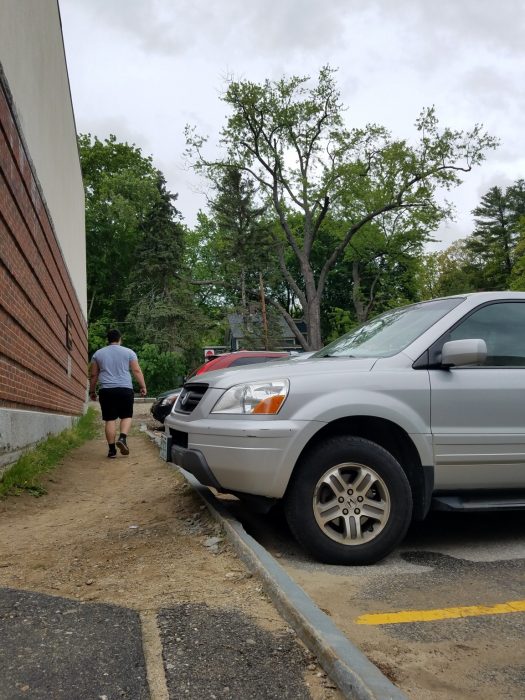 And yet in this modern world of knee-protecting airbags, automatic braking and blind spot monitoring, more and more people are dying in car crashes. According to the National Highway Traffic Safety Administration, or NHTSA, 35,092 Americans died in automobile accidents in 2015 alone , a substantial 7% increase from 2014.

So what does all this mean? Are cars really getting less safe? Are humans becoming more dangerous? The answer isn’t so clear.

First off, today’s cars are significantly safer than cars of the past. This fact should not be debated. Enhanced engineering, stronger materials and crash prevention technologies mean that today’s cars are, in fact, very safe. And yet somehow, NHTSA crash fatality data from 2015 and preliminary data from the National Safety Council in 2016 point to the highest two-year increase in crash fatalities in the past 50 years.

Even New Hampshire has seen a dramatic increase in fatal crashes. The NHTSA 2015 annual report states that 2014, 95 people died on New Hampshire roads. In 2015, that number had risen to 114.

Preliminary data from the National Safety Council in early 2017 shows that at least 137 people died in New Hampshire car crashes in 2016, a 49% increase from 2014, only 2 years ago.

Part of this is easy to explain. The NHTSA reports that 350,000,000 more miles were traveled by automobiles in 2015 than 2014, and naturally with increased mileage driven comes more fatalities.

Another factor is the increasing use of handheld technology while driving. Look at any busy American street today and you are likely to see drivers talking on the phone, texting, using Snapchat, programming a GPS, and so much more.

Most modern cars also use touchscreens to change the radio or turn up the heat, unlike the buttons and switches of old. Touchscreens, however, require drivers to take their eyes off the road to see what to press, unlike simple buttons which can be felt without looking away from the road.

Some of the reasons behind fatal crashes, however, have stayed the same. Speed is still a leading cause of fatal crashes, as it has been for almost 60 years according to the NHTSA. Today’s cars are much faster than older cars, making speeding related crashes even more deadly.

Drugs and alcohol also remain a sizable cause of fatal crashes, although their influence has remained mostly unchanged for the past twenty years.

Lastly, many people still don’t wear seat belts, even though many states require it. Seat belt usage has been proven to decrease fatalities in many automotive accidents, and almost a third of automotive fatalities involve someone who was not wearing a seatbelt.

It’s easy to wonder how anybody survives driving to the store, much less a commute home. But there is reason not to stay in one place forever. Automotive travel is still safe, with only 1.22 fatalities for every 100 million miles driven in 2015, according to the NHTSA’s 2015 report.

More importantly, there are steps people can take to become safer drivers.