Why third parties are important for U.S. democracy 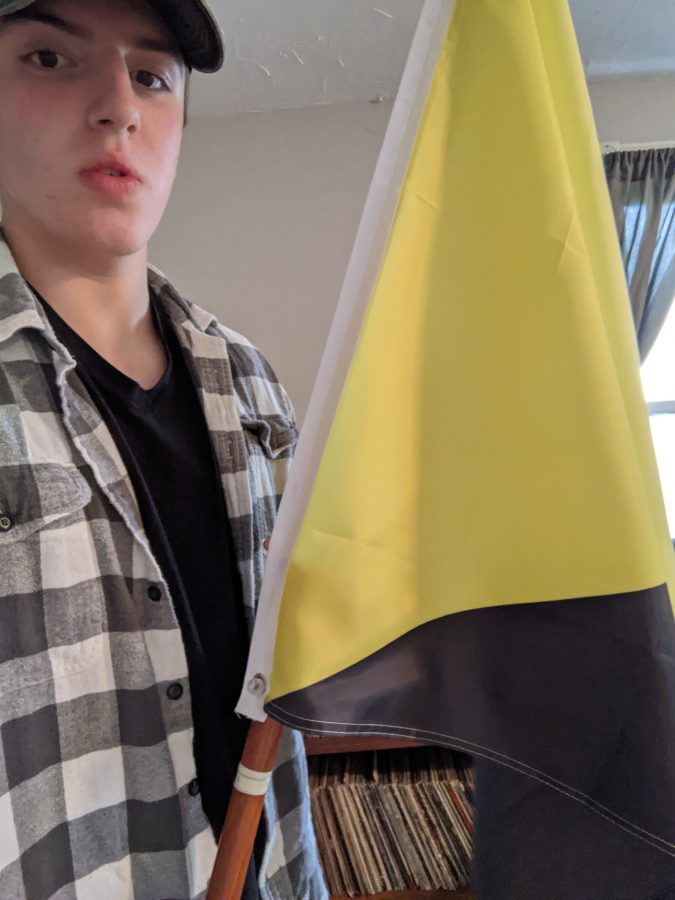 As a follower of the US and NH Libertarian Party, I do notice that we get a lot of scrutiny based off of our niche views on the economy as well as social programs throughout the United States. It may be best to clarify those viewpoints as well as clean the grime that is on the reputations of third parties in the US, because the election is coming soon and I see a lot of unhappy customers.
First off, one big issue we get scrutiny about is the elimination of the government’s role in the people’s lives as well as in the economy, mainly because of how that will affect social programs. The basic principle of Libertarian policy is a free market economy or “laissez-faire” as many economists refer to it as, as well as the reduction of the state’s involvement with the individual as well as the state’s involvement in business. This does not entirely entail the removal of programs such as Social Security, but it will entail a bigger involvement from the Invisible Hand to make competition more widely available, which may in turn eliminate the need for monopolized healthcare and other government run institutions like the Veterans Administration.
One main argument I hear from people is that “A vote for a third party is a vote for XX candidate I don’t like,” which is not only wrong, but is pretty offensive to those who have wholeheartedly supported their party or candidate for years only to have been told that they’re throwing their vote away, or that their support doesn’t matter. And the most offensive part about this is that they are, at some degree, right.
Because a majority of Independent votes go towards the candidate who won over the state, at least here in New Hampshire because you cannot register as a Libertarian, you can only register as Undecided if you have support for a third party candidate. Which means, sadly, that a vote for gold will be used as a vote for whoever wins New Hampshire because we don’t have a proper voter registry set up for those willing to support a different party.
This brings me to the point that this article is about: third parties are extremely important for US democracy. I don’t agree with much of Trump’s policies, nor Biden’s policies, but I do agree with some of their policies, such as Trump’s policy on the government’s economic support, and I also agree with Biden’s policies on outsourcing. I disagree with both of them on the role of the government on the people, because both of them are trying to push laws that will restrict the role of individuality and restrict freedoms of the people involved.
Third parties offer so many different points of view on how the country should run, such as the ones I gave above, but there are parties for the complete opposite point of view, such as the Green Party who hold opinions on stronger social services, as well as a more controlled economy.
This November, maybe you and your family should look into third parties, either Jo Jorgensen from the Libertarian Party, Howie Hawkins from the Green Party, or Ye from the Birthday Party, because they are gaining more scrutiny as we speak and should be treated as important roles in our democracy,  because the way things stand now they’re being treated as unimportant.