Students hoping for Pizza Fina to reopen across the street have been watching renovation work with great interest.
Alas, first generation Albanian immigrant Jani Nakuci hasn’t made any official announcement about the standing of the pizzeria since he closed the compact pizza shop at 127 ½ Warren Street a couple years ago.
“It was open one day, and then closed the next,” reports sophomore Kayla Olivera, whose parents used to go there “a lot.”
Nakuci’s daughter, CHS junior Emma Nakuci, said her father no longer owns the restaurant but “terminated his lease and turned over the building to his landlord. They’re currently looking for someone to buy the building.”
Senior Ricardo Naya definitely misses the Pizza Fina. “I went there everyday with my friends during lunch. Let’s just say a lot of paychecks went into that restaurant.”
Naya remembers the 2.0 he used to buy there: “pita bread with chicken fingers, french fries, mayo, cheese, and lettuce. I specifically would ask for honey mustard or barbecue sauce.”
“I wish that it was still around for a close hangout spot,” he said.
Math teacher Derek Mercier remembers buying pizza across the street back when he attended Concord High. “It went by a different name back then,” he recalled. His regular order was a chicken patty sandwich or “a kind of cheese wrap.”
“The popularity remained about the same from my high school years to my teacher years,” he said, but from a teacher’s perspective, the closing helps with safety concerns. “I don’t think it’s a good idea for students to cross the street during school hours or leave school campus,” he explained. Students can support the school by spending money at Concord High’s cafeteria instead.
Naya, Olivera and Mercier had reason to hope Pizza Fina might reopen. Even the Concord High website, in its “off campus” section in the student handbook, included the phrase “if Pizza Fina re-opens.” 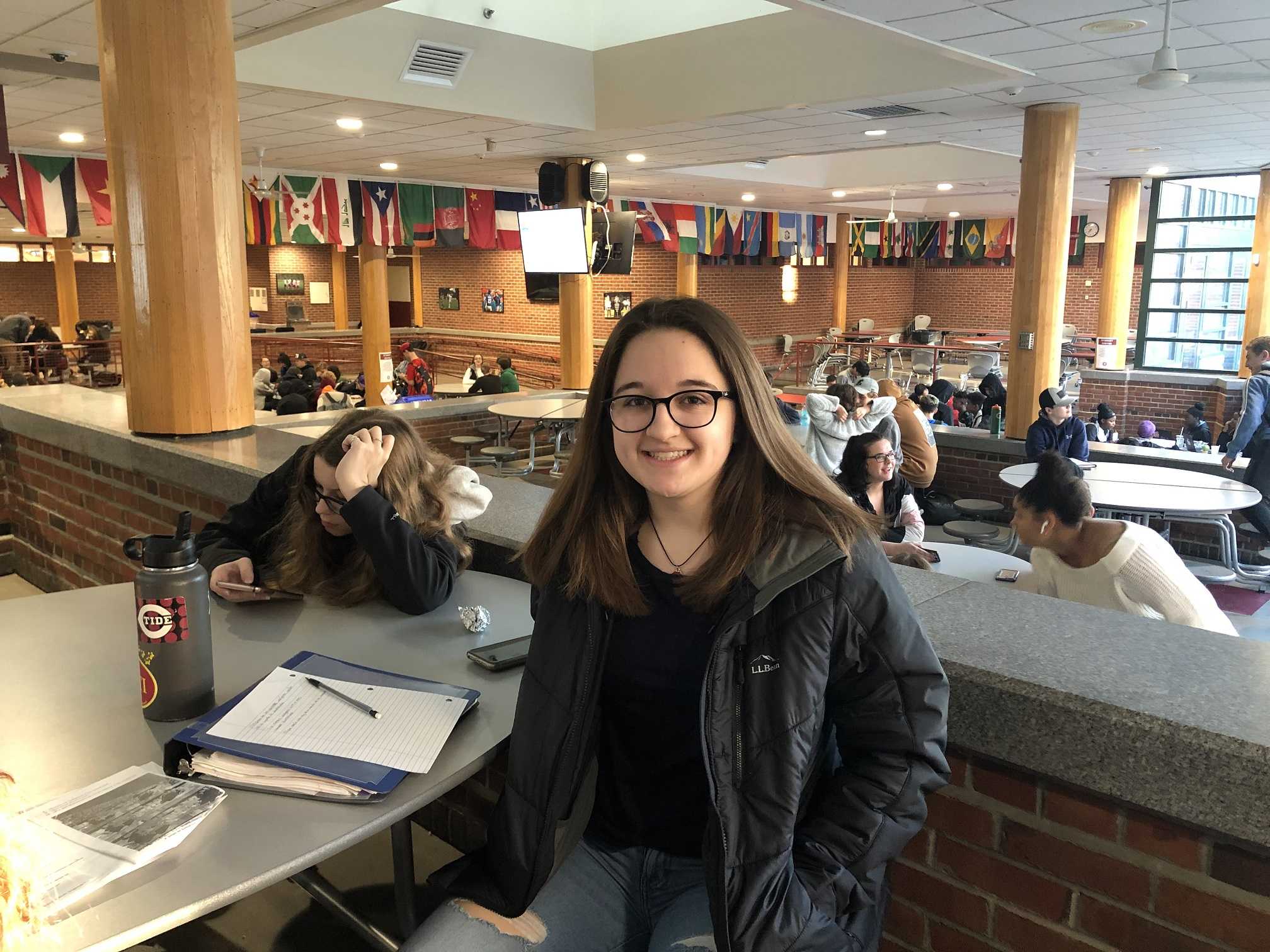 Maybe there will be another restaurant there soon, Emma Nakuci said. “The landlord of the complex is just having construction done on it in order to resell the complex to another potential source. So the complex may re-open, just not under the name Pizza Fina and not owned by my father.”
She said that while classmates frequently “tell me they want my dad to come back,” that is not the plan moving forward.
Businesses such as these are fairly hard to run from finding dedicated employees, to handling and processing shipments of supplies and dealing with landlords.
“The business was really hard to run, and it was just too much work so my father had to sacrifice the relationship the restaurant had with the students for his own sake,” she said.