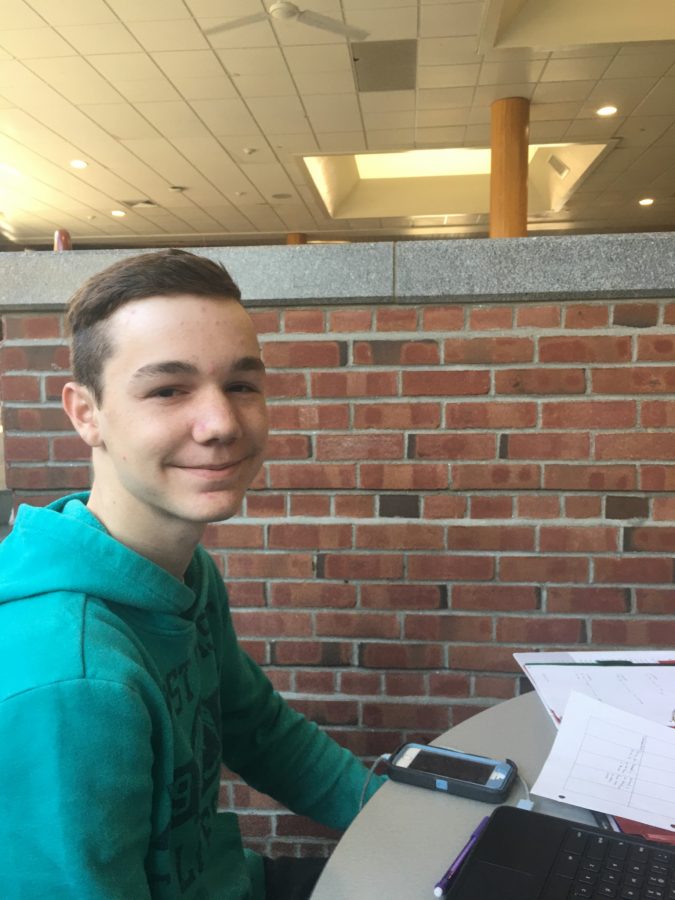 The Interact Club has invited students to spend some upcoming advisory time engaging in a friendly competition in which students will write holiday cards to members of the military.
The advisory to make the most holiday cards will win a pizza and ice cream party and enjoy an extended lunch for one day.
Students should prepare to write some heartfelt sentiments. Teachers will provide card materials.
Mathea Graham, a sophomore at Concord High School, said she thinks holiday cards are a good cause. Asked if she thought her advisory would win the competition, she said, “My advisory’s pretty good at that stuff.”
Teacher George Golden said he thinks the creation of cards is a good thing. “It makes people appreciate what military members do.”
Golden himself served in the Navy, so this particular cause struck a chord with him. “We take a lot for granted,” he said.
“I think it’s a good thing because not a lot of them get to come back for, like, the holidays,” said Evan Perkins, a sophomore at Concord High School. On the other hand, he added, “I don’t know if it’s something that should be a competition.”
He said he hoped students would write cards out of the kindness of their hearts instead of being motivated by pizza and sweet treats.