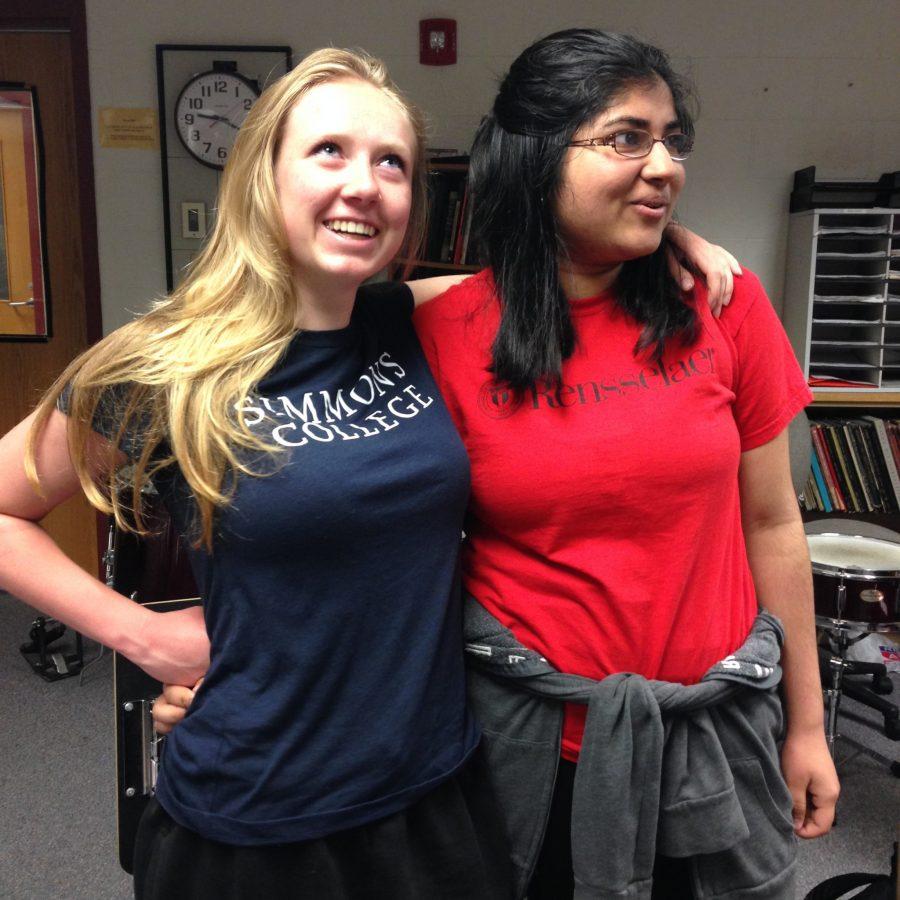 Graduating senior Emily Gorham has been affiliated with many clubs during her time at Concord High School. These include the National Honor Society and National Music Honor Society.
Her favorite club, however, is the one that she introduced to Concord High: the Feminist Club.
“I believe that the Feminist Club is something that is really needed at this school. I am not saying that there is a lot of sexism, but I do not think that people do not know what feminism means,” she said.
Many students have joined and the numbers continue to rise though Gorham has faced some obstacles in the process. For example, “While I was at the club fair, about five of the football players came up to us and were like ‘we have a petition with 300 signatures and we are going to fight you guys.’ “
She understands that some people might be offended if they do not know the true definition behind feminism: “the advocacy of women’s rights on the grounds of political, social, and economic equality to men.”
Academics have played an important part in Gorham’s life. National Honor Society members have to maintain  an NGA of a 90 or above, which she has done.
That’s not to say that top grades come easy. Gorham said she has been “struggling with senioritis since second semester.” She advises next year’s seniors to “try to keep it together so that you can graduate.”
Gorham already has her summer figured out. She received her CPR certificate this year and so will work five days a week as a lifeguard.
In her free time, however, she has a “pretty dank bucket list.” Accompanied by her friends Olivia Townsend, Pragati Pant and Jenny Huang, Gorham plans on visiting Canada sometime this summer. She may also travel to Florida.
Gorham will attend Simmons College in Boston next year. She plans to become a nurse.
“I’m not exactly sure what specialty I want to do yet but I will figure it out when I get there.”
Simmons offers a five-year program where students can become a nurse practitioner but she is unsure whether or not she wants to pursue that track.