Fiction: The Aliens and the Canadian Spy 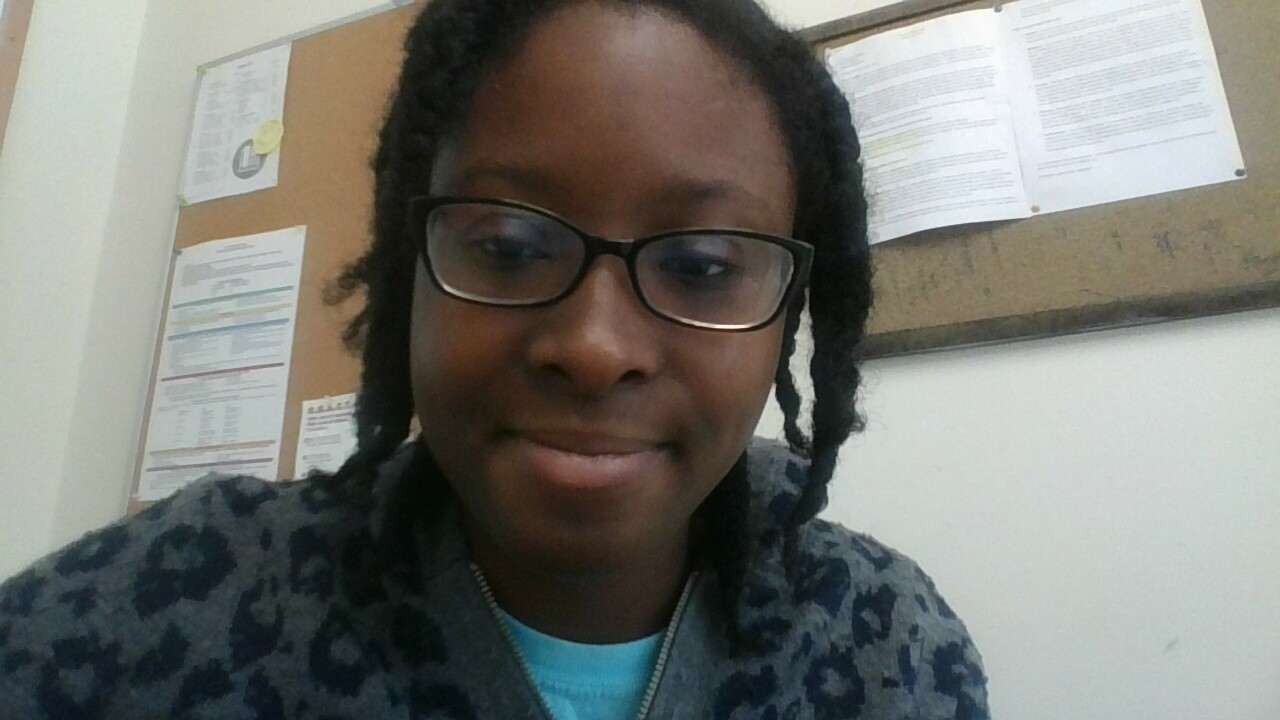 The boy found himself strapped to a chair. He looked around and he knew where he was trapped in an alien spaceship. Two aliens came up to the boy and they asked him, “Who are you? Who are you working for? Are you a spy?” The boy said, “No.”

The aliens made him take a lie detector test.

“You’re lying, boy! The lying detector tells me you’re a spy and you work for Canada. You are a Canadian spy. I hate spies. I have an antipathy for them.”

The boy pleaded with sadness in his eyes. “Please don’t hurt me. I am only eleven!”

The two aliens suddenly felt pathetic for the boy. One of the aliens said, “After all he is only a child.” So they unchained the boy but then all of a sudden the boy grabbed both of the two aliens’ air rays. When you clicked the lever on the air ray the strong howling wind blew you away like flying paper in the sky.

“Please,” said the other alien. “Don’t use the rays on us. Aren’t you a good kid? Good kids always listen.”

The boy had apathy towards the two aliens. He clicked the lever and the aliens flew away.

The boy was confused when he saw a lot of buttons he had never flown on a spaceship before. He took a deep breath and pushed an orange button the whole ship left like it was spinning.

Then suddenly the spaceship  stopped spinning. All of them were locked in a big cage with a lion. The large lion was very angry. It made a loud angry growl that shook the ground. It showed its very sharp pointing teeth and held up one of its paws and tried to hit them, but missed. The aliens screamed and said, “Hit the next button.”

The boy pushed a purple button then they all saw a mysterious person wearing a long black cloak holding a magical ball in their hands. Its face was covered with a mask. The person looked at the boy and moved its hands around the ball and said, “Here is your future.”

Then the boy spy  saw himself as an adult sitting outside a cake house. “Man,” he said. “I don’t like living in a cake. It’s too wide and too big for me and what’s with so many layers? The icing is a blanket and the bed is a sponge cake. The ants crawl all over and bite me at night. They are eating the cake alive. I don’t have enough money to buy a suitable house because I am broke.”

“I am dealing with so much pathos right now,” said the adult boy spy.

The image of the adult boy spy disappeared off the globe and the boy took the spaceship to the headquarters and imprisoned the aliens. The aliens had to spend the rest of their life eating a dark magic chocolate that after eating makes you see a big gigantic boulder chasing after you.