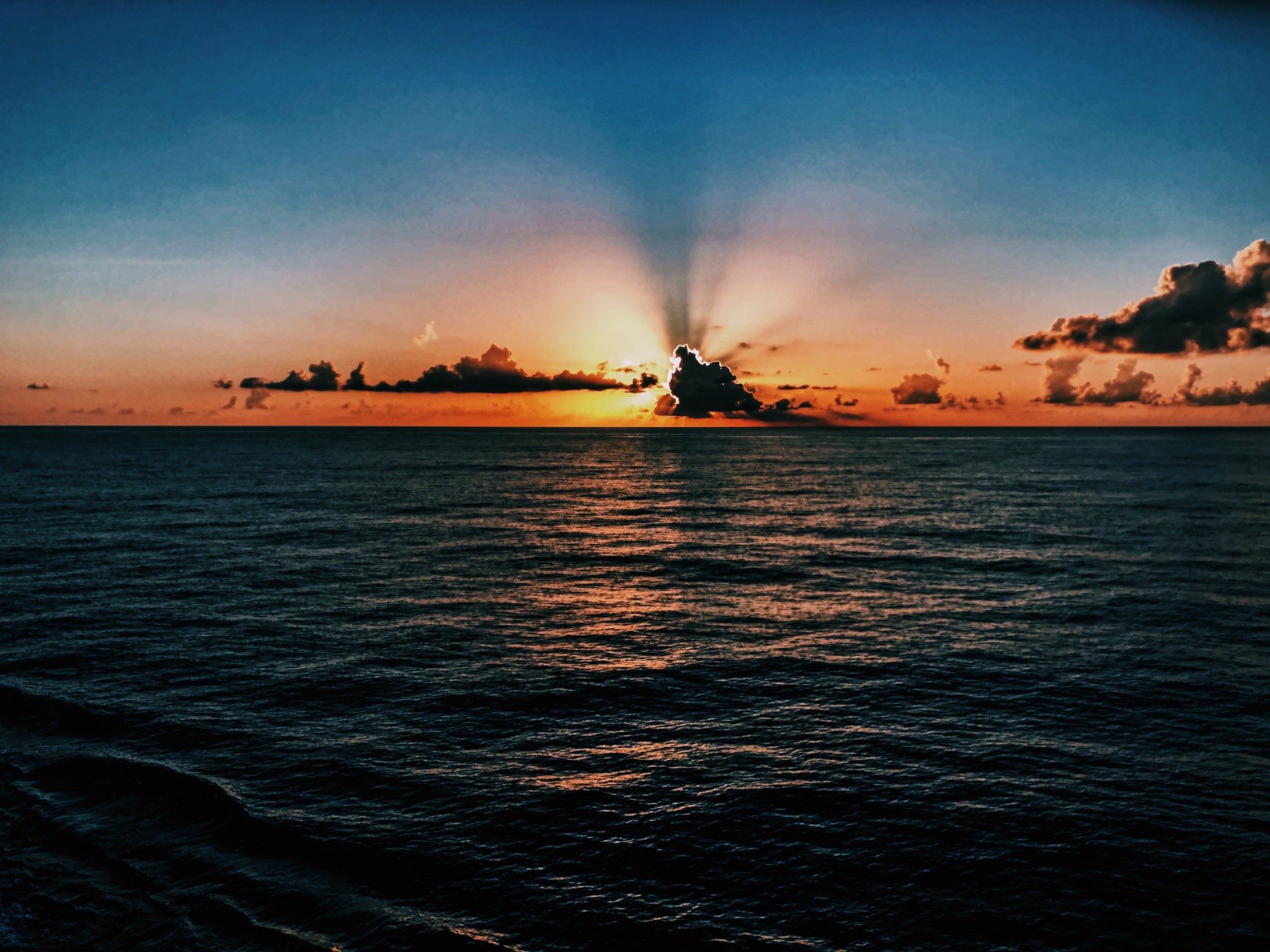 All judging was done “blind,” meaning no names were attached to images during the selection process.

The club received 125  images from a total of 29 people: 27 students (freshmen through seniors) and 2 staff members. Some people submitted a single photograph; others submitted a handful or more.

Staff members judged submissions by Journalism Club members, who had their own general category. All votes were cast via Google Form.

Megan Gamache, a freshman from Deerfield, won in two categories: Nature and Abstract. She took the photo of the sun behind clouds (above, left) during an April 2018 family cruise to the Caribbean. She snapped a picture of One World Trade Center (below) during a June 2019 class trip to New York City. 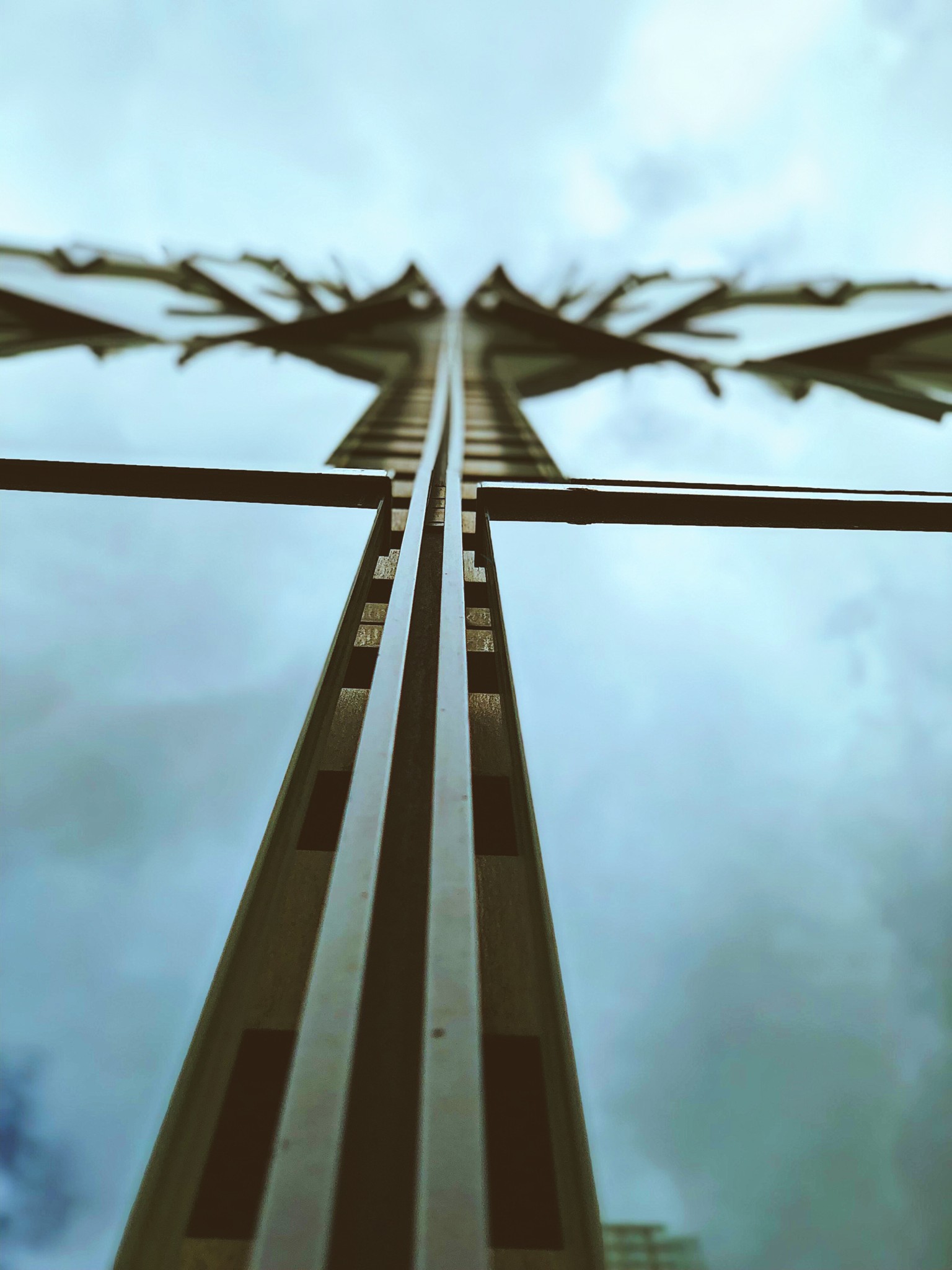 Here are some things she had to say about her work: “Some of my favorite things to take pictures of sunsets, water, and architecture. I love when I can have multiple of these in a picture, like a sunset on an ocean. I don’t normally take pictures of people. My eyes are drawn to pops of color or natural beauty. I really love when there is just something in its natural place, whether that is a building, bridge, or sunset.”

Gamache plans to take a photography class next year, but so far she is self-taught. Other interests include writing short stories and sports. She plays goalie on her soccer team.

“Some advice I would give to other people interested in taking picture would be to find what you love looking at. What makes you happy, and incorporate that in your pictures. In my picture I like having a focus object and then a background that matches. For example I went to White Park and took a picture of the sunset and had the fountain in the foreground. Another way I like taking pictures is having specific color pops or patterns. This always seems to make an interesting picture.”

Maxwell Scharr, another freshman from Deerfield, won in Architecture for his shot of a man fishing near the Cape Cod Canal Railroad bridge on the southern side of Buzzards Bay: “I like to photograph the sunset, mountains, and other scenery. I also like to play games, hunt, fish, and watch the stars.”

Scharr describes himself as a self-taught photographer who used an iPhone XR to capture this image.

He said budding photographers should click away at anything that captures attention. “I would recommend taking pictures of what you think might be a good picture even if you doubt it.” 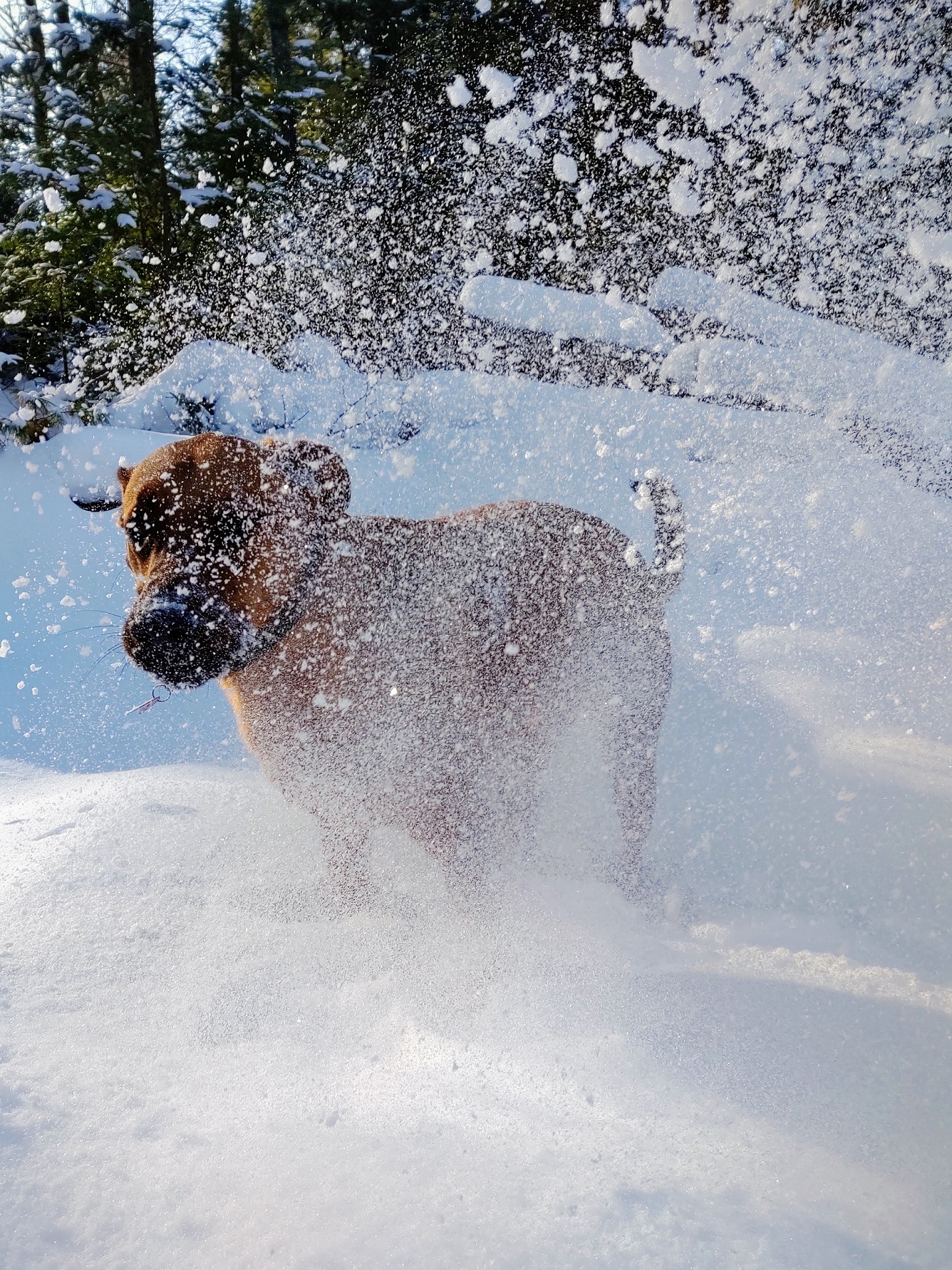 Connor McCoy, a third freshman from Deerfield, won in People, Pets and Things for his cell phone photograph of his dog romping through snow in his backyard Feb. 23: “I’m just self taught. Always had an interest. I like to just go in the woods and whatever catches my eye, I take a picture.” 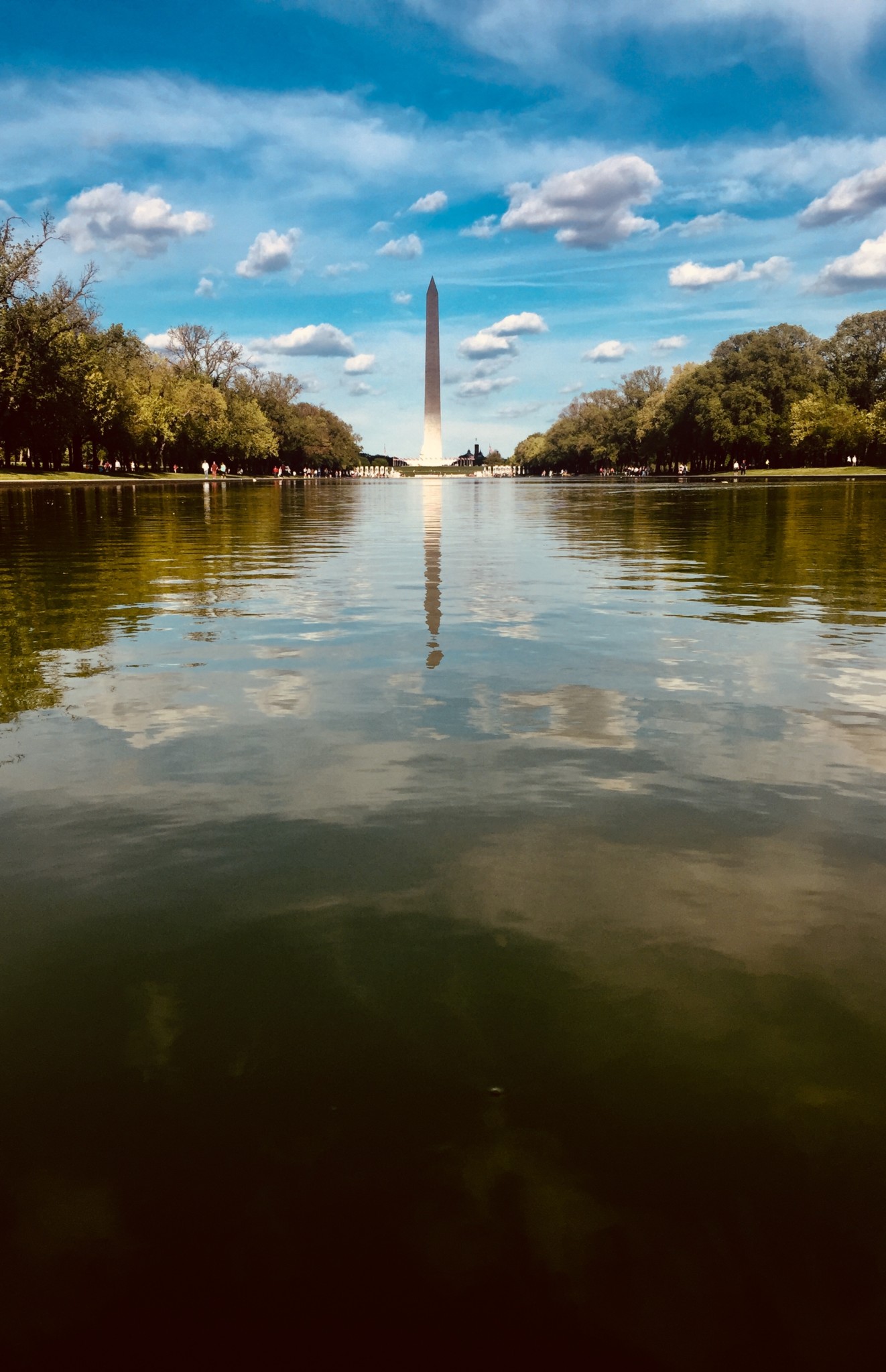 Cam Pacheco, a freshman from Concord, was the Journalism Club member whose spring 2019 image of the Washington Monument received the most votes from CHS staff.

Pacheco used an iPhone 6+ to capture that winning shot.

“My dad is a photographer so he showed me how to take good pictures. I used to want to be a photographer, to follow in my dad’s footsteps, but I’ve grown to be fond of engineering and being a mechanic.” In addition to taking pictures, “I play lacrosse and love to go on nature walks.”

Pacheco said there’s no magic to learning how to take good photographs. “I would say go out and practice. Go on a walk in the woods and take pictures of nature, or wherever you are, just keep an eye out for good photo opportunities.”