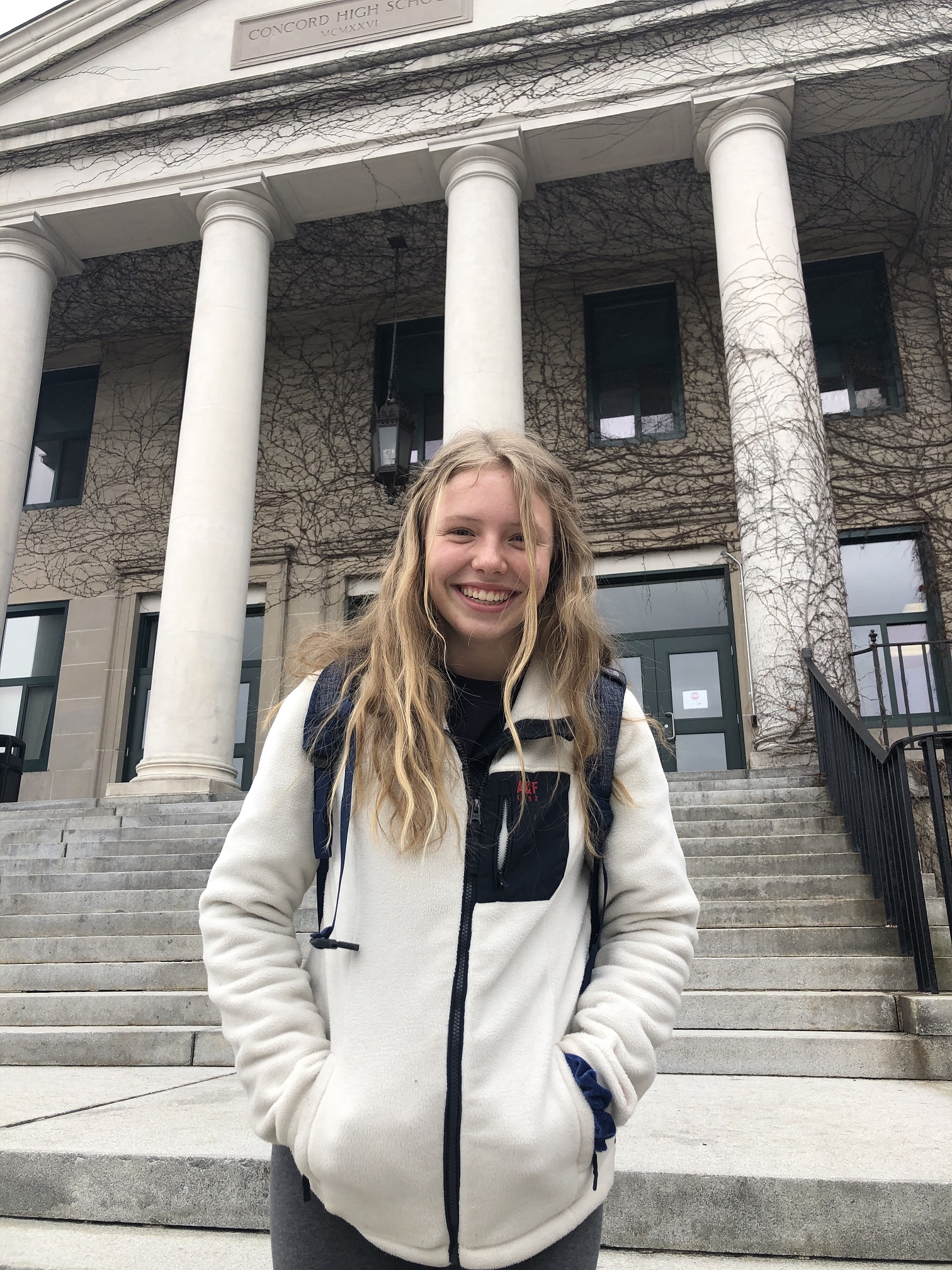 The junior class was going to hold its annual Mr. CHS talent show Friday, March 13, from 6-8 p.m. in the Concord High School auditorium, but the event has been cancelled.

There is no word yet on whether the competition (and other school events cancelled due to COVID-19 concerns) might be rescheduled.

Admission would have been $5 at the door.

Niyanta Nepal, one of the student organizers, said before the cancellation: “It should be pretty funny.”

Proceeds would have gone to this year’s junior class, already saving for next year’s senior prom and trip.

Mr. CHS hopefuls who were lined up to compete first ran performance ideas by Junior Class advisor Rebecca Tancrede in W5023. Whoever came in first in the competition was going to win bragging rights and a special blanket.

Kabate is a junior who first performed this song as an eighth grader at Rundlett Middle School.

“I’m planning on winning and that’s it,” Kabate claimed.